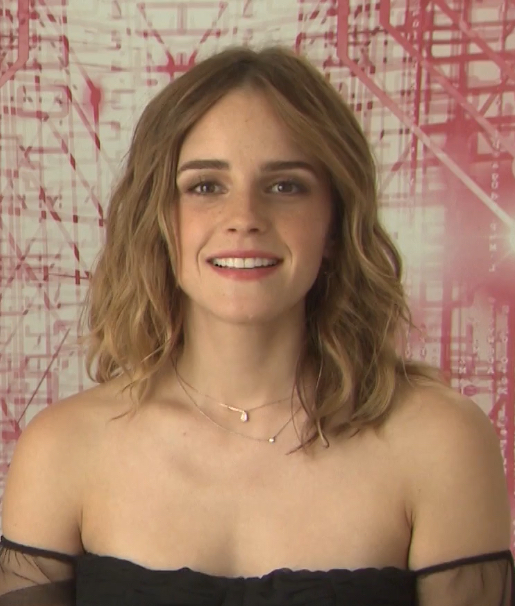 Brad Watson, Actor: Dejà Vu. Brad Watson is an actor, comic, and musician who has been performing live at various venues around Los Angeles for more than 10 years. He has been featured as a a criminal/co-star on the Lifetime Network crime-reality series "Final Justice with Erin Brokovich" and also has co-starred in "Deja Vu," a 10 minute sci-fi short directed by Tim Russ of " Occupation: Actor, Executive, Manager. Brad Watson was born Wilton Brad Watson (#WiltonBWatson) in Meridian, Mississippi. He lived there until moving to Los Angeles after graduating high school, where he tried to get into the movies but ended up a Hollywood garbage man, instead. instead of an aspiring movie actor), or ditch digger on the construction site, hauling garbage away.